There has been some debate about the historical correctness of the ganassi recorder. It’s a modern design by Fred Morgan, though based on original 16th century recorders, particularly SAM 135, a g-alto with an almost cylindrical bore.

What kind of recorder Sylvestro Ganassi and his contemporaries played is not known, but the Morgan ganassi works very well for renaissance solo repertoire. It’s a great design with fantastic sound and playing properties. Very practical is the possibility of interchangeable bodies in different pitches. Because of the cylindrical bore this is much easier than on baroque recorders, though each part has its own sound. In the hands of a skilled recorder player it can be used for repertoire from the late 15th to mid-17th century. Some even use it for modern repertoire. The large holes of the ganassi are excellent for shading for more dynamic playing. So in a practical modern early music context it does make sense to make and play ganassi recorders. 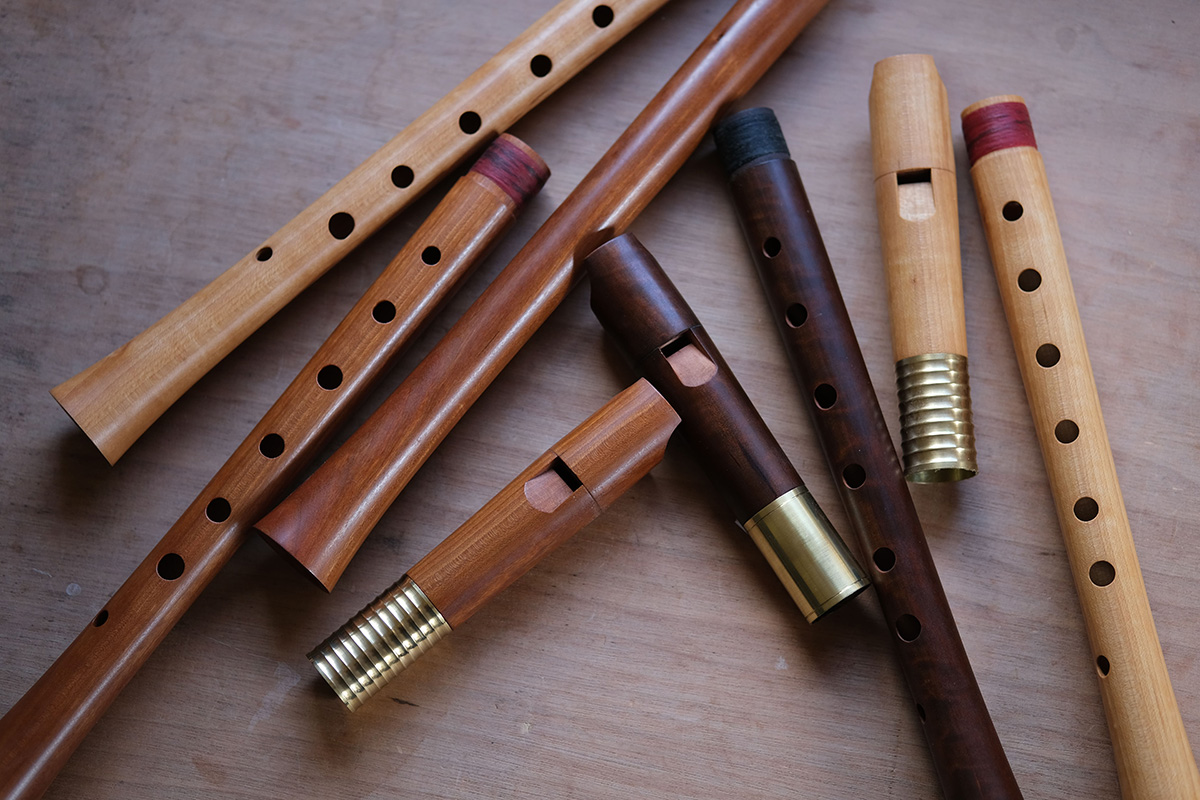 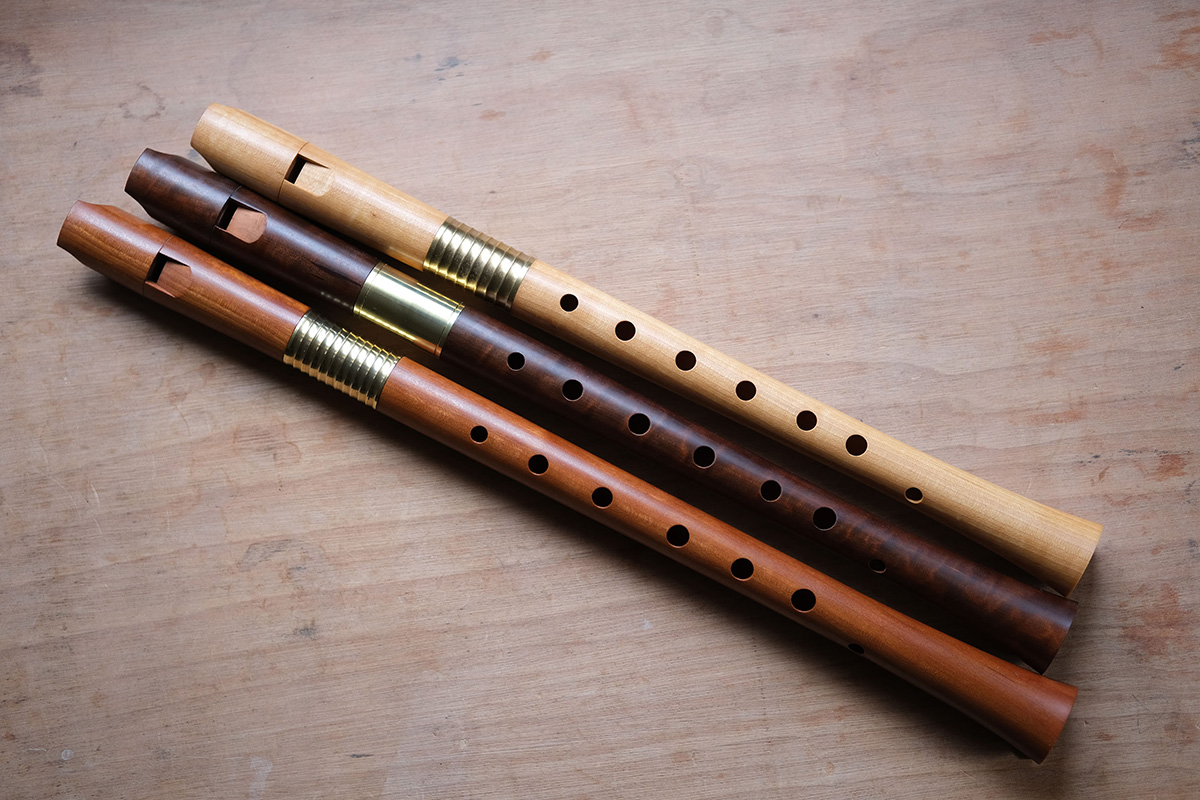