This soprano in D is a tone above the normal soprano in C. The term sixth flute means that it is a sixth above the alto in F or first flute. It’s an English term, because there the sixth flute was most popular in the baroque period. It was mainly used for concertos especially written for the instrument by composers such as Woodcock, Baston and Babel. Outside England small sopranos were also known. Bach wrote a cantata, BWV 103, with an obligato Flauto Piccolo part that only fits a soprano in D. 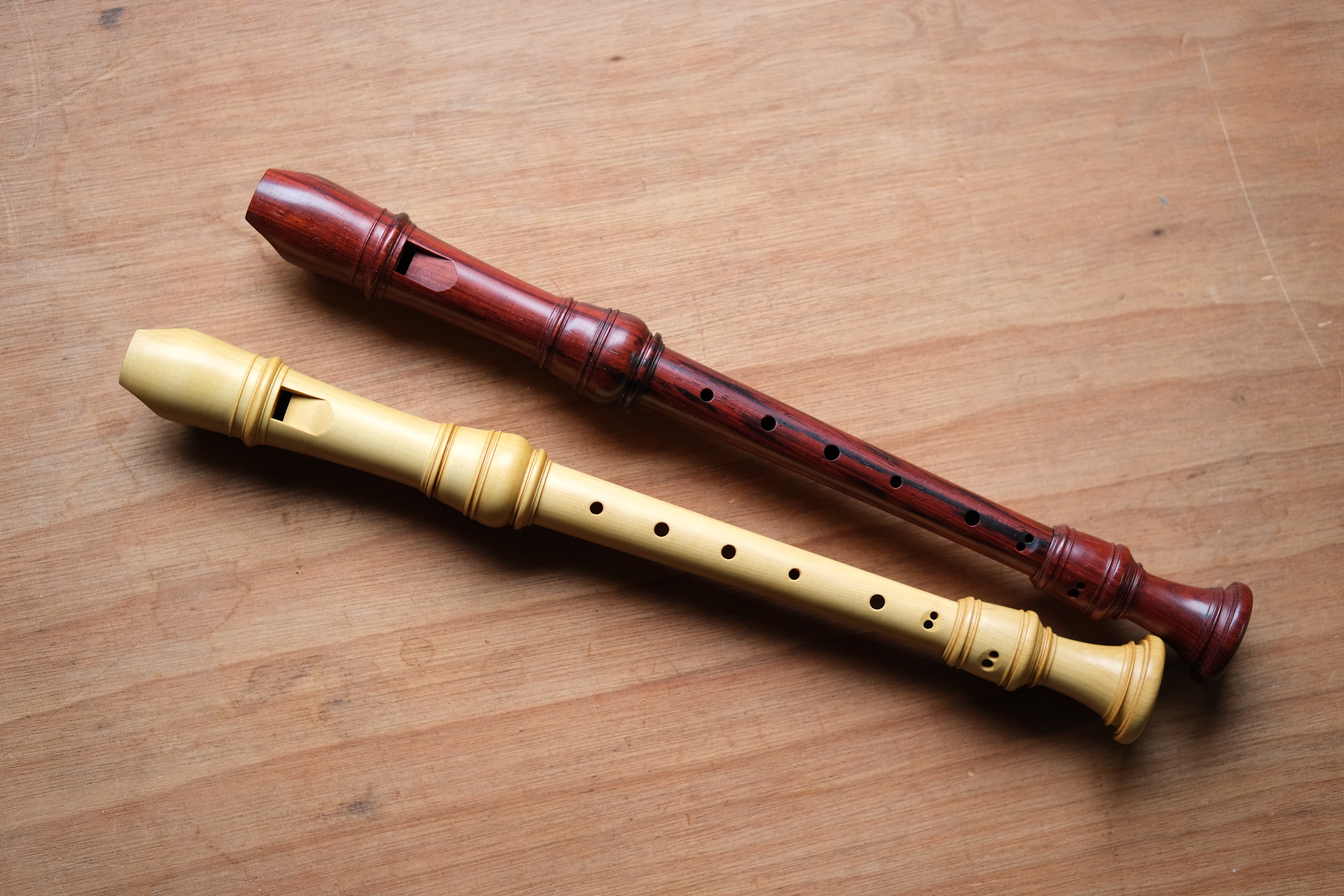 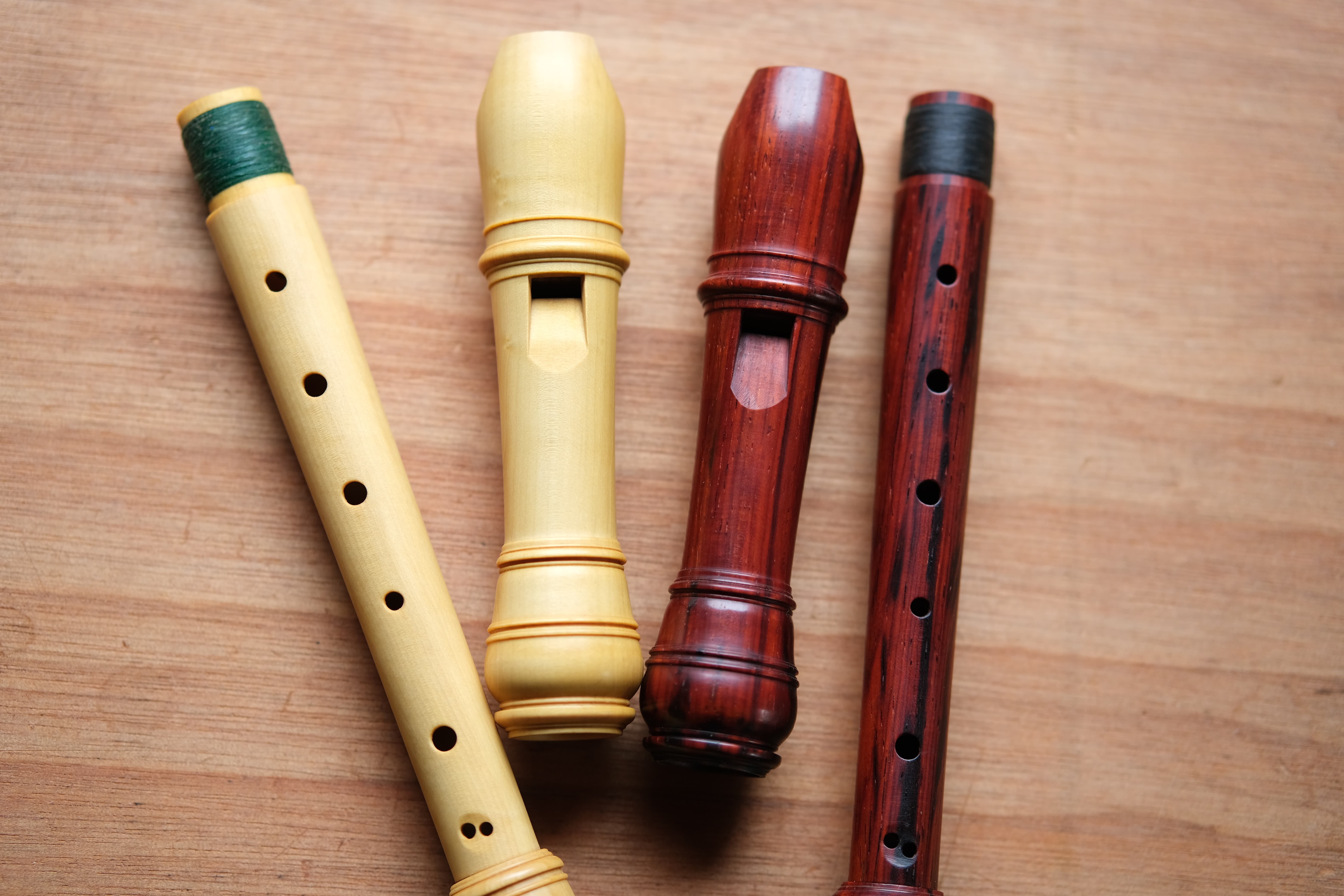 The sound of the sixth flute, though only one tone above a soprano, is more like a sopranino, very lively. It can be used for all kinds of orchestral work. It’s also an octave above the voice flute, so it can be used to give a different sound colour to music one would normally play on a voice flute.